Get the daily email that makes reading the news actually enjoyable. Stay informed and entertained, for free.
Your information is secure and your privacy is protected. By opting in you agree to receive emails from us. Remember that you can opt-out any time, we hate spam too!
HomeTop NewsUnderstanding the Price of Money

Understanding the Price of Money 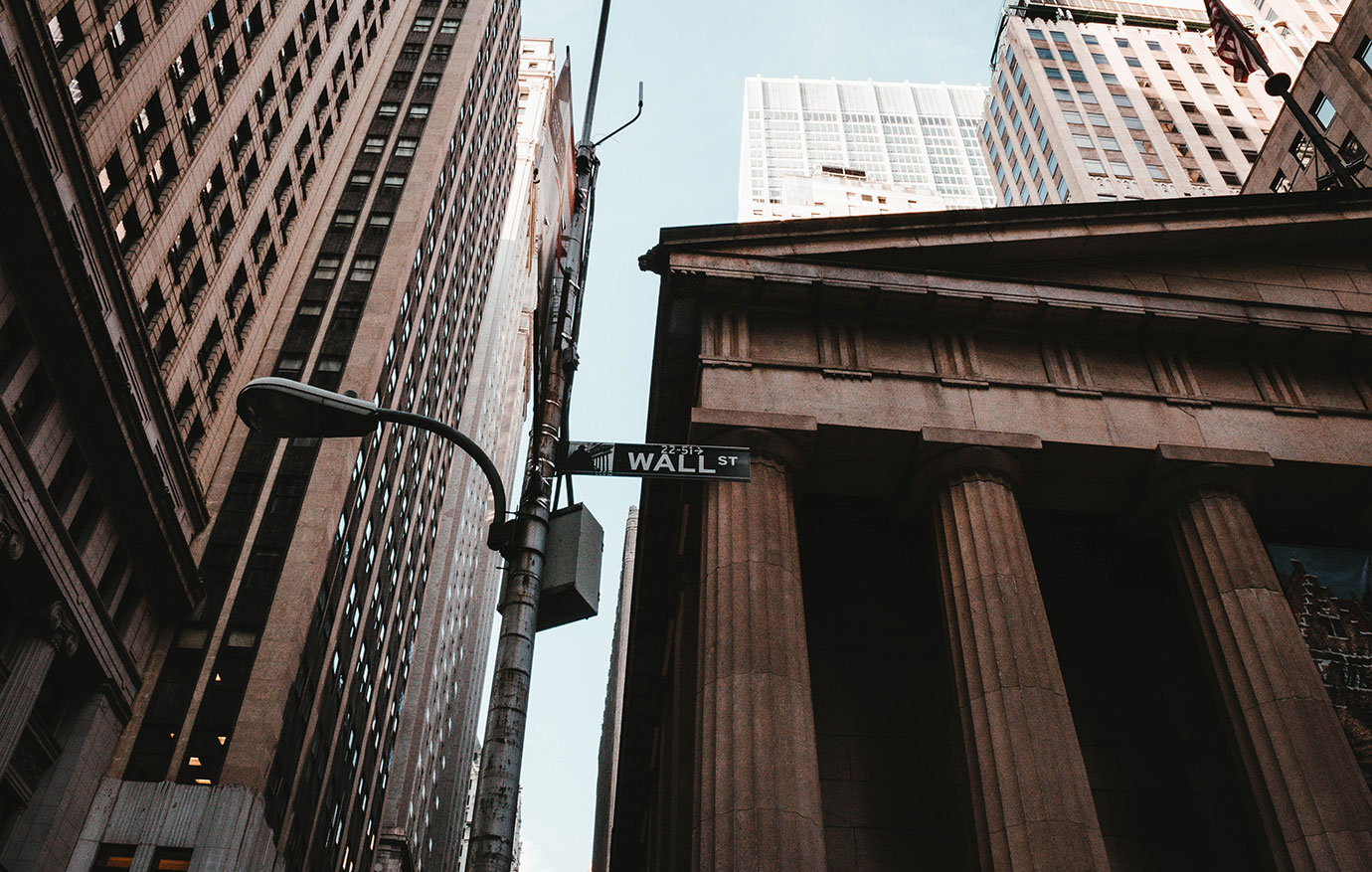 In a money economy, the money commodity is on one side of every transaction, and hence reduces the number of relevant prices. The direct exchange ratio between any two commodities can easily be computed from their respective money prices. The “price” or purchasing power of money is the array of goods and services for which a unit of money can be exchanged.

Individual supply and demand schedules in a money economy are determined by the same principles applicable to a barter economy. An individual’s value scale contains units of the money commodity as well as all other commodities and services, and the individual will engage in market exchanges to achieve the bundle of goods (including units of the money commodity) that he or she believes will yield the greatest utility. There have been various attempts to gauge the total “surplus” that individuals enjoy from the existence of markets, but these procedures suffer from methodological errors. Individuals benefit from voluntary exchanges, but it is nonsensical to ask how much they benefit, because utility is not a cardinal magnitude.

Unlike the position of other goods, the economist must offer some explanation for the precise position of units of money on individuals’ value scales. In short, the economist must explain, not only the relative prices of real goods, but also their absolute nominal (money) prices. For example, why aren’t money prices double, or half, of what they in fact are?

To explain the current purchasing power of money (PPM), the economist relies on the current anticipations of the future PPM. That is, people right now give up other goods for units of money, because these people expect that these units of money will be exchangeable for other goods in the near future. The current anticipations of future PPM, in turn, are explained by people’s memories of the prices of the immediate past, i.e., by the past PPM.

Durable goods yield a flow of services over time. The price of a service is the rental or hire price of the good and is determined by the marginal productivity or marginal utility of the service. The outright purchase price of a durable good is its capitalized value, and tends to equal the (discounted) present value of its total expected flow of future services.

This article is excerpted from Study Guide of Man, Economy, and State‚ chapter 4 summary (Power and Market), “Binary Intervention: Taxation” (2006).

Yes, They Are Coming for the Oil Companies