Get the daily email that makes reading the news actually enjoyable. Stay informed and entertained, for free.
Your information is secure and your privacy is protected. By opting in you agree to receive emails from us. Remember that you can opt-out any time, we hate spam too!
HomeTop NewsVan Creveld on the State as an Engine of Murder

Van Creveld on the State as an Engine of Murder 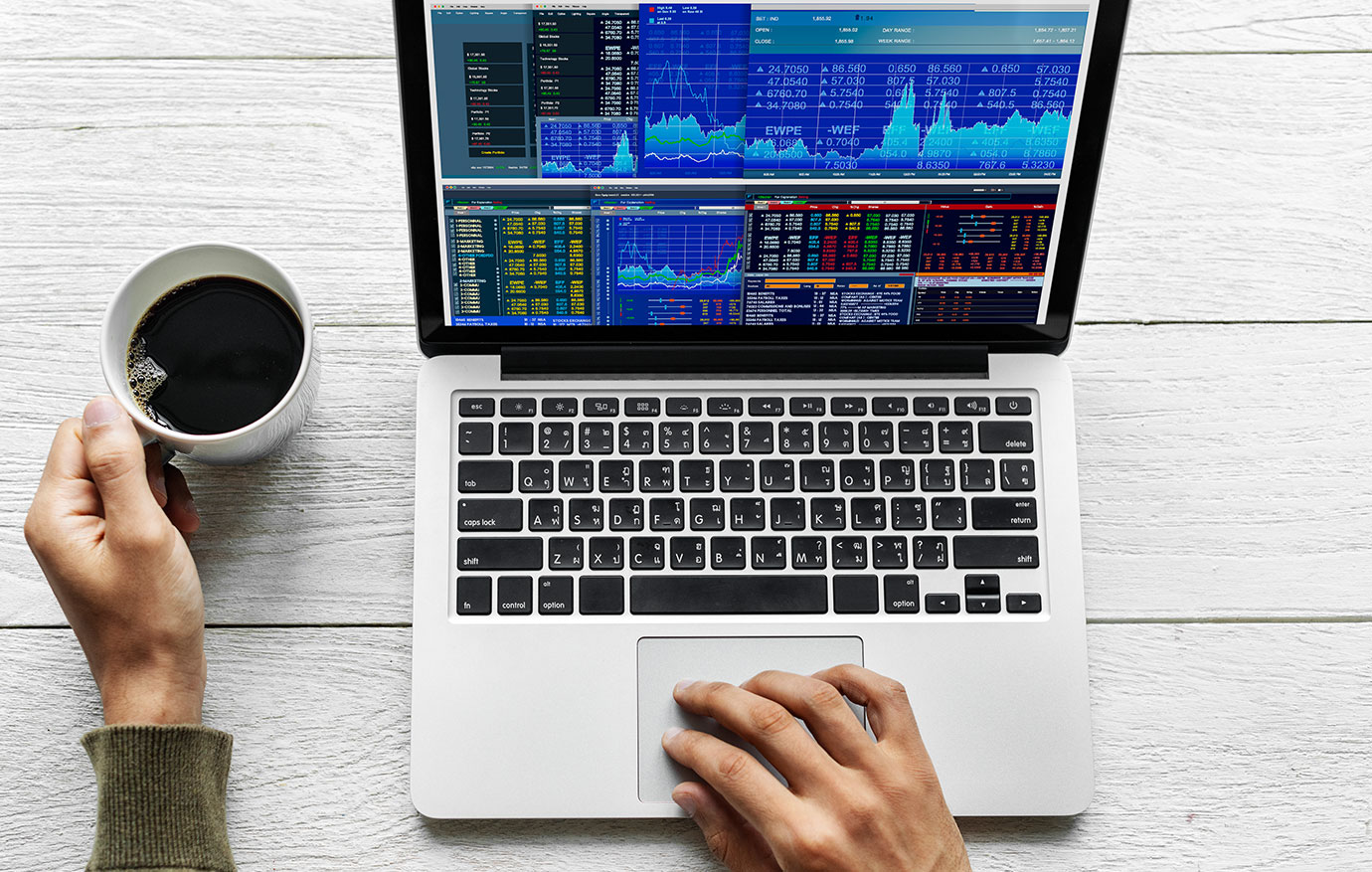 In this week’s column, I’d like to discuss an important criticism of the modern state that the historian Martin van Creveld raises in his classic book The Rise and Decline of the State (Cambridge University Press, 1999). By “state,”  Van Creveld means something different from contemporary libertarians, for whom the state means a person or group exercising a monopoly over coercion in a territory.

Van Creveld has something less broad in mind.

The state … is an abstract entity which can be neither seen, nor touched. The entity is not identical with either the rulers or the ruled … it is a corporation in the sense that it possesses a legal persona of its own, which means that it has rights and duties and may engage in various activities as if it were a real, flesh and blood, living individual…. Understood in this way, the state—like the corporation of which it is a subspecies—is a comparatively recent invention. (p. 1)

On the surface, this sounds like a topic of interest only to legal and political theorists: Why should the rest of us care about it? As Van Creveld makes clear, the rise of the state in his sense has had disastrous consequences for human life and liberty. Any effective movement for a free society must fully understand this enemy.

Before the seventeenth century, political rule was personal. The Greek city-states and the Roman Republic most closely approached the modern distinction between public and private affairs; but even here, e.g., “in Rome and possibly elsewhere, each time a levy [for troops] was held the men had to be sworn in afresh—not to the Republic, it should be noted, but to the person of the commanding consul” (p. 30).

As you might expect under personal rule, warfare also bore a strongly personal character. “Rulers such as Charles V, Francis I, and their contemporaries fought each other to determine who would rule this province or that. The personal nature of their quarrels is indicated by the fact that the Emperor repeatedly offered to fight his rival in a duel” (p. 159).

You might at first sight think that personal rule is disastrous for individual liberty. If personal rule “neither was able, or indeed attempted, to guarantee the security of either the life or the property of individuals” (p. 54), shouldn’t we regard the state in Van Creveld’s sense as an improvement?

Surely, you might think, nothing could be so bad as personal rule of this sort. And yet in medieval and early modern Europe, more scope for individual freedom than in modern times existed. The power of a monarch to dominate his subjects met checks from every side. Local lords, independent or semi-independent towns, the emperor, and the church could be played off against the king, and against one another, to give the subject refuge from oppression. Further, premodern rulers lacked the skill of their latter-day successors to extract resources from their subjects. Governmental inefficiency is all to the good, as far as the cause of liberty is concerned.

Van Creveld contends that a twofold process disrupted the premodern conception of rule. First, the notion of the state as an abstract entity apart from the ruler developed. According to the leading theorist of the new notion, Thomas Hobbes, the state’s law knew no bounds: it need recognize no competing source of authority, whether church or emperor.

for inventing the “state” … as an abstract entity separate both from the sovereign (who is said to “carry” it) and the ruled, who, by means of a contract among themselves, transferred their rights to him…. Bound by no law except that which he himself laid down (and which, of course, he could change at any moment), Hobbes’s sovereign was much more powerful than … any Western ruler since late antiquity. (p. 179)

As the new notion of state and sovereignty took hold, the importance of the ruler as a person declined. Sometimes, as with Louis XV, the king took little part in affairs of state. He spent “almost half of his time hunting and the rest with Madame de Pompadour” (p. 138). Even a monarch who took a very active role in government, Frederick II of Prussia, described himself in 1756 as “the first servant of the state” (p. 137).

Once more, though, the question arises, What is so bad about the state as an abstract entity? To grasp Van Creveld’s answer, you must consider the second part of the twofold process he describes. In the early modern period “the relationship between … the state and its citizens was based not on sentiment but on reason and interest” (p. 190). Under this conception, a citizen would meet undue demands with reluctance or outright resistance.

If, however, emotion could be mobilized for the new abstract entity, what Van Creveld calls a “Great Transformation” was in the offing. Jean-Jacques Rousseau acted as the prime theorist of the new order. In his view, everyone must be subordinated to the “general will” which embodied one’s patrie or community. “Patriotism—the active submission to, and participation in, the general will—becomes the highest of all virtues and the source of all the remaining ones” (p. 192).

With Rousseau, though, we have not yet reached the modern state in its culminating form. He took the patrie to be local. But when, after the French Revolution, various writers identified the general will with the nation, the process that led to disaster was complete.

How so? Let us see what we have amassed. We have an abstract entity, staffed by a professional bureaucracy, to which all citizens in a nation had to give themselves without limit. And what was the purpose of the new entity? War, fought with unprecedented manpower and armaments and without restraint.

To accomplish its purpose, the state gradually seized total control of the monetary system. (Van Creveld is, with Murray Rothbard, one of the few historians who see the centrality of this control.) In the book’s central passage, our author notes that the

states having finally succeeded in their drive to conquer money, the effect of absolute economic dominance on the states themselves was to allow them to fight each other on a scale and with a ferocity never equalized before or since…. The concentration of all economic power in the hands of the state would not have been necessary, nor could it have been justified, if its overriding purpose had not been to impose order on the one hand and fight its neighbors on the other. (pp. 241–42)

A seemingly recondite concept, the state as an abstract entity took on bodily form and was revealed, in the world wars of the twentieth century, to be an all-devouring monster. Of course, the blessings of the new order had to be spread beyond Europe. Most of Asia, Africa, and Latin America proved no match in the eighteenth and nineteenth centuries for the newly armed Leviathans, and Van Creveld tells the story of imperialism in a grisly chapter. In the book’s best-written passage, he remarks that the imperial “system was cheap to run, the number of white administrators usually being only one per 70,000–100,000 natives; as Winston Churchill … might have said, never did so few keep down so many with the aid of so little” (p. 319).

The Fed Is Hawkish Now? I’ll Believe It When I See It.