Get the daily email that makes reading the news actually enjoyable. Stay informed and entertained, for free.
Your information is secure and your privacy is protected. By opting in you agree to receive emails from us. Remember that you can opt-out any time, we hate spam too!
HomeTop NewsMises and Fascism 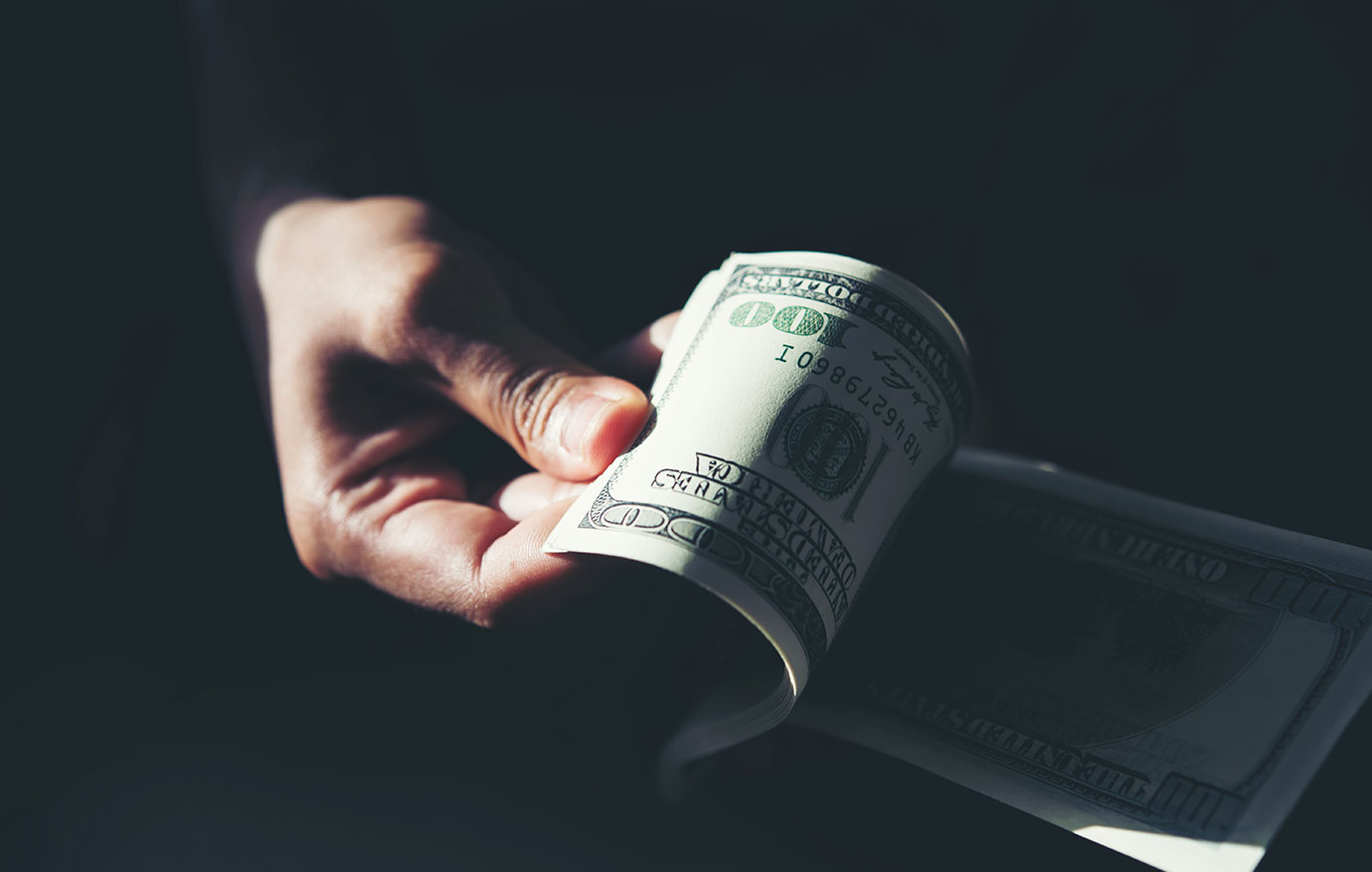 “Fascist” these days is little more than a term of abuse for opponents and has no cognitive value, but in what follows I’ll be using it in a precise sense, to designate a supporter of the regime established by Benito Mussolini in Italy. Was Ludwig von Mises in this sense a Fascist or a Fascist sympathizer? The question on its face seems absurd, and so indeed I shall be arguing it is; Mises was a defender of the free market, liberty, and peaceful international relations, in contrast to the state-controlled economy and violence of the Italian dictator.

Despite all this, some historians have answered our question in the affirmative, and foremost among them is Perry Anderson, a formidable Marxist scholar. In an essay “The Intransigent Right at the End of the Century,” which appeared in the London Review of Books in September 1992 and has been often referenced since then, Anderson says of Mises that “there was no more uncompromising champion of classical liberalism in the German-speaking world of the Twenties … [but] looking across the border, he could see the virtues of Mussolini. The blackshirts had for the moment saved European civilization for the principle of private property; ‘the merit that Fascism has thereby won will live on eternally in history.’”

Anderson accurately quotes from Mises’s Liberalism but nevertheless utterly distorts Mises’s view. Mises offers in that book a penetrating criticism of Italian fascism, and only by extracting the quoted sentence from its context, and distorting its meaning, has Anderson been able to portray Mises as a supporter of Mussolini. In what follows, I shall endeavor to explain Mises’s view of fascism, as he expounds this in Liberalism. In doing so, I have been preceded by the great historian Ralph Raico, who addressed the topic in an essay of characteristic brilliance, “Mises on Fascism, Democracy, and Other Questions,” but his account has a different emphasis from mine.

Mises’s discussion is contained in “The Argument of Fascism,” a section in the first chapter of Liberalism, “The Foundations of Liberal Policy.” Mises maintains that the coming to power of the “parties of the Third International”—i.e., the Communist parties controlled by Soviet Russia—has changed the nature of European politics for the worse, in a way that even World War I did not. Before the Communists came to power, the influence of liberal ideas imposed patterns of restraint on authoritarian forces.

Before 1914, even the most dogged and bitter enemies of liberalism had to resign themselves to allowing many liberal principles to pass unchallenged. Even in Russia, where only a few feeble rays of liberalism had penetrated, the supporters of the Czarist despotism, in persecuting their opponents, still had to take into consideration the liberal opinions of Europe; and during the World War, the war parties in the belligerent nations, with all their zeal, still had to practice a certain moderation in their struggle against internal opposition. (All subsequent quotations are from Liberalism)

Things changed when the Communists came to power.

The parties of the Third International consider any means as permissible if it seems to give promise of helping them in their struggle to achieve their ends. Whoever does not unconditionally acknowledge all their teachings as the only correct ones and stand by them through thick and thin has, in their opinion, incurred the penalty of death; and they do not hesitate to exterminate him and his whole family, infants included, whenever and wherever it is physically possible. (p. 47)

We now come to a part of Mises’s argument that is crucial to understanding his opinion of fascism. He says that some opponents of revolutionary socialism thought they had made a mistake. If only they had been willing to kill their revolutionary opponents, disregarding the restraints of the rule of law, they would have succeeded in preventing a Bolshevik takeover. Mises clearly associates the Fascists with these “nationalists and militarists” and says they were mistaken. Revolutionary socialism is an idea, and only the better idea of classical liberalism can defeat it.

What distinguishes liberal from Fascist political tactics is not a difference of opinion in regard to the necessity of using armed force to resist armed attackers, but a difference in the fundamental estimation of the role of violence in a struggle for power. The great danger threatening domestic policy from the side of Fascism lies in its complete faith in the decisive power of violence. In order to assure success, one must be imbued with the will to victory and always proceed violently. This is its highest principle. What happens, however, when one’s opponent, similarly animated by the will to be victorious, acts just as violently? The result must be a battle, a civil war. The ultimate victor to emerge from such conflicts will be the faction strongest in number. In the long run, a minority—even if it is composed of the most capable and energetic—cannot succeed in resisting the majority. The decisive question, therefore, always remains: How does one obtain a majority for one’s own party? This, however, is a purely intellectual matter. It is a victory that can be won only with the weapons of the intellect, never by force. The suppression of all opposition by sheer violence is a most unsuitable way to win adherents to one’s cause. Resort to naked force—that is, without justification in terms of intellectual arguments accepted by public opinion—merely gains new friends for those whom one is thereby trying to combat. In a battle between force and an idea, the latter always prevails. (p. 50)

That its foreign policy, based as it is on the avowed principle of force in international relations, cannot fail to give rise to an endless series of wars that must destroy all of modern civilization requires no further discussion. To maintain and further raise our present level of economic development, peace among nations must be assured. But they cannot live together in peace if the basic tenet of the ideology by which they are governed is the belief that one’s own nation can secure its place in the community of nations by force alone. (p. 51)

But what about the sentence quoted by Perry Anderson? The merit that Mises ascribes to Italian fascism is that it has saved Italy from a Communist takeover, which would have resulted in the application of Bolshevik methods of extermination. It is in that respect, Mises holds, that it has “saved European civilization” and won for itself merit that will “live on eternally in history.” Mises does not claim that only the Fascists could have stopped the Communists; his claim is rather that the Fascists in fact did so. (This is a matter that has aroused much controversy among historians; for another defense of Mises’s view see the article by Ralph Raico previously cited.) By wrenching a sentence from its context, Anderson has converted a condemnation of fascism into a defense of it.