Get the daily email that makes reading the news actually enjoyable. Stay informed and entertained, for free.
Your information is secure and your privacy is protected. By opting in you agree to receive emails from us. Remember that you can opt-out any time, we hate spam too!
HomeTop NewsEasy Money, Easy Lies 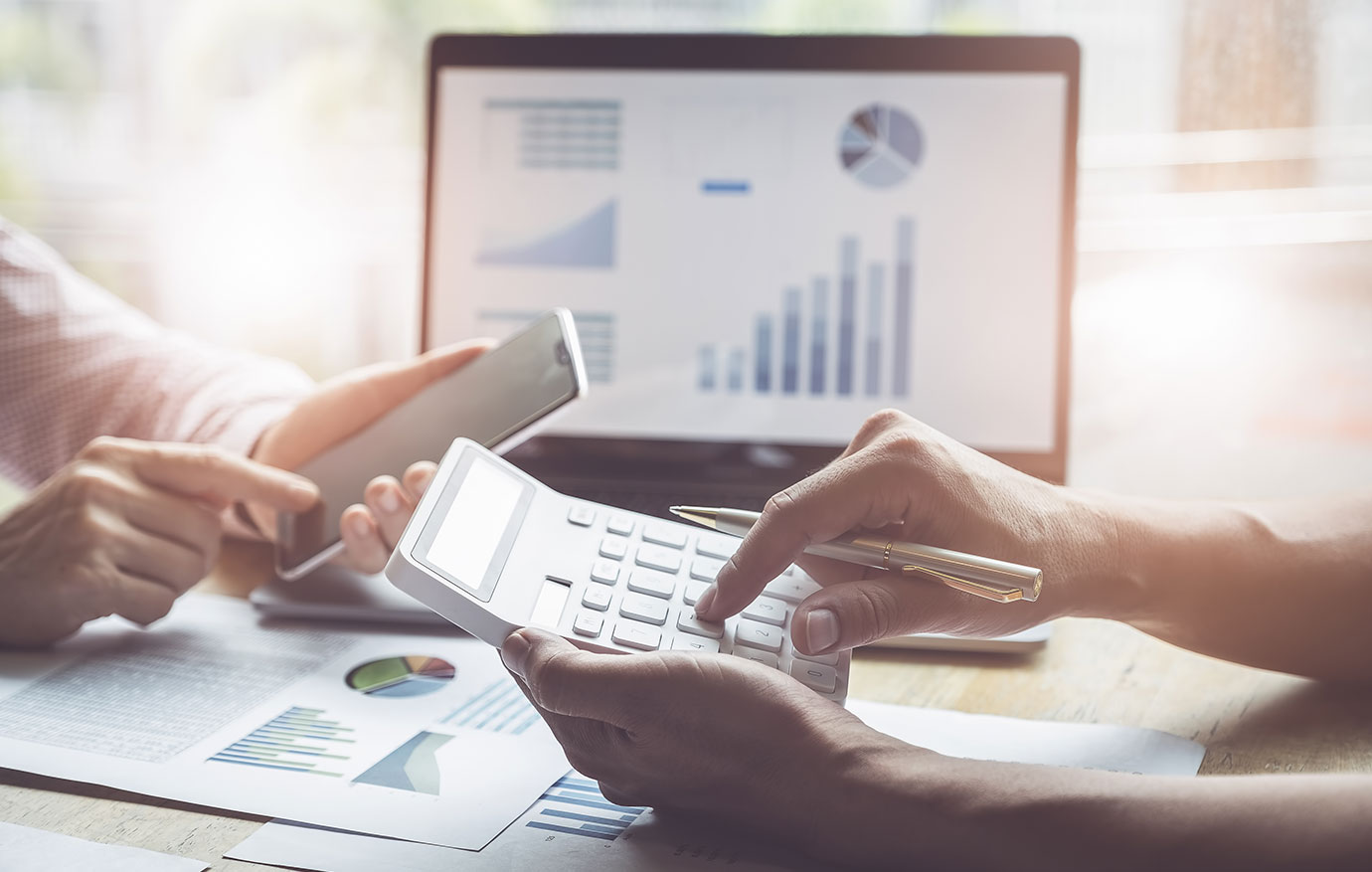 Strange how campaign season leads to the usual political drama over taxes. Republicans have learned the hard way that they should never raise them, at least not in ways that are noticeable. They accuse Democrats of plotting secret increases. The Democrats deny it but draw attention to mounting debt and hint that solving the problem will require serious measures. These serious measures might involve sacrifice. The voters are suspicious. And so the battle lines are drawn.

This observation is prompted by the disgusting fact that President Bush is running around the country saying that he will never raise taxes. Meanwhile, he is one of the greatest spenders in history. When it comes to his war, he will spend into oblivion. He has been the same on domestic spending too, but for a few high-profile cases of opposing programs that benefit his political enemies.

If this were the 19th century, the debate and drama would make sense. Some politicians believe that the public’s money is up for grabs. Others think that the people ought to keep their own. So it was.

What appears to be battle over fundamental ideology and political philosophy is, however, a complete illusion in our time.

There is one reason: the central bank. This is what has changed everything. No longer are taxes the main way the federal government guarantees its liquidity and funds its empire. If the state had to tax us for everything it spent, the country would be obviously and fiscally bankrupt instead of being covertly and financially bankrupt as it is in fact.

This has been partially true for nearly a hundred years, but the restrictions on the Fed’s ability to print all the money the government needs have been systematically eliminated, ever more each year. The more money the state needs, the more it has turned to the Fed to pull its financial trickery.

So today there are two ways the state can extract money from the population: stealing or counterfeiting. The political class favors the latter to the former. What’s best for the country and the economy, taxes or credit expansion? That’s a tough call. Republicans are right that new taxes can cause recession. Democrats are right that government just can’t keep accumulating debt forever without regard to the eventual results.

Arguably, monetary expansion is worse because it breeds the political lie that the state can spend and spend all it wants and never collect. That’s the big lie that central banking makes possible. The smaller lies come in the form of promises not to raise taxes. Bush is the overlord of a Fed that keeps driving down interest rates even in the face of the aftereffects of previous credit expansions, such as that in the housing market.

In fact, inflationary credit does have a cost. It diminishes the purchasing power of the dollar. We are being robbed year by year, and it makes no moral difference that we’ve all somehow gotten used to it. There are also the tremendous economic distortions that come with the practice. Inflationary credit has the effect of subsidizing some sectors beyond sustainable levels and generates waves of entrepreneurial (and consumer) errors. The business cycle itself can be laid squarely at the door of the money temple.

So the real question to ask is who wants to do something to restrain the power of the Fed? The answer is no one but Ron Paul. The Republicans and Democrats love the Fed for its magical capacity to generate resources out of thin air. It is the Fed that guarantees the bonds that the government floats to raise its revenue. It is the Fed that makes it possible for these bonds to not bear any kind of risk premium since, unlike the debt of private corporations and local governments, they are guaranteed against failure.

Ron Paul brings up this issue at every campaign stop. This alone is proof that he is not telling voters only what they want to hear. Who wants to hear about monetary policy? Hardly anyone until he made it an issue.

Now we have a generation of young people who are suddenly aware that there is something profoundly wrong with a system that gives the political classes and the bureaucratic machine a blank check to do whatever they want, while still allowing Republicans to pretend to be fiscal conservatives. His book The Case for Gold is garnering ever-new attention, and rightly so because he presents a rationale and plan for restoring honest money that the people and not the government controls.

What is the strongest case for gold? That it would end inflation and the business cycle? Those are benefits but not the main one. The gold standard would dramatically restrain the state, which is the essence of freedom. It would force the political class to come to us and ask for tax increases whenever it wanted to expand, and thereupon the population would likely say no. This is the reason politicians hate gold.

Remember this when the tax debate gets fired up again. It’s true that new taxes would be terrible. It would also be great to cut taxes more. But it is pointless to talk only about this one form of raising revenue when the other form continues to be the great unmentionable subject in American political life. So long as the state spends and piles up the debt, the bill will be paid by someone at some point.

So long as the issue is only about taxes, however, the political class is trying to pull the wool over your eyes. Keep them open and follow the money to the source.

The Problem with Standing Armies